A downloadable game for Windows, macOS, and Linux

This is Chapter 3 of the series! If you're new, start with Chapter 1 here first.

DreamCatcher: Reflections is a fantasy adventure story told in the form of a series of kinetic novels–visual novels with a linear storyline and minimal “gameplay” elements. They will feature full-color artwork, including dozens of unique CGs, as well as a large cast of lovable characters, and will be released in one-chapter updates every couple of months. Reflections is a reboot of the original long-running webcomic, DreamCatcher, and while it tells a slightly more “grown up” version of the story, it still features the same spirit and humor of the original. If you like fun fantasy reads with a  JRPG/anime flare, then this is the story for you!

NOTE: This visual novel is pay what you want, but in light of current events, any proceeds for the first month it's available will be going to Campaign Zero, an organization dedicated to ending police brutality in America by limiting police interventions, improving community interactions, and ensuring accountability. Check out their website here.

It looks awesome! This game will have a chapter 4?

Thank you, and yes! Chapter 4 should be out in mid-late July. 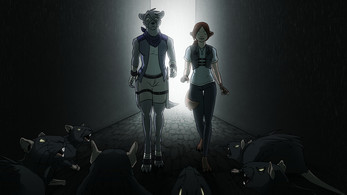 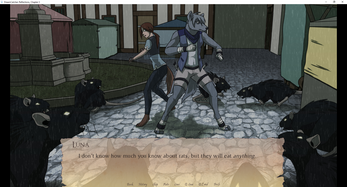 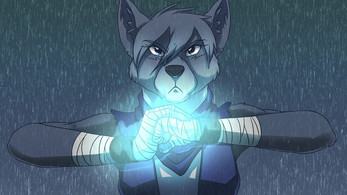 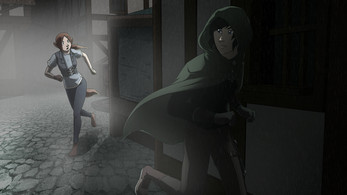 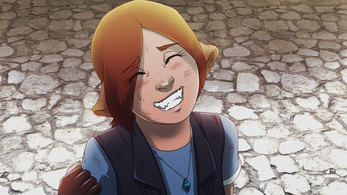 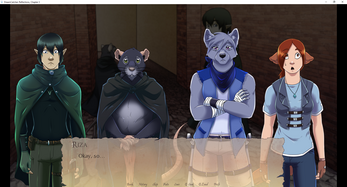