A downloadable game for Windows, macOS, and Linux

This is Chapter 4 of the series! If you're new, start with Chapter 1 here first.

In this installment, Riza, Luna, and Daemian encounter some unusual creatures, which are, naturally, hostile. They are assisted by a strange werewolf, who seemingly has some history with Luna.

DreamCatcher: Reflections is a fantasy adventure story told in the form of a series of kinetic novels–visual novels with a linear storyline and minimal “gameplay” elements. They will feature full-color artwork, including dozens of unique CGs, as well as a large cast of lovable characters, and will be released in one-chapter updates every couple of months. Reflections is a reboot of the original long-running webcomic, DreamCatcher, and while it tells a slightly more “grown up” version of the story, it still features the same spirit and humor of the original. If you like fun fantasy reads with a  JRPG/anime flare, then this is the story for you!

Want to know where I'm at with the next chapter? Check out DCR's devlog! 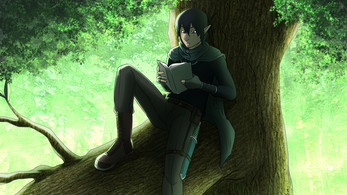 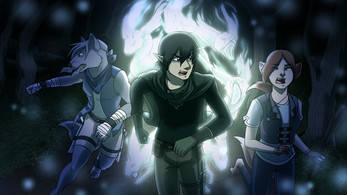 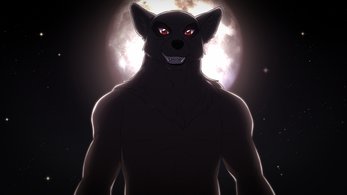 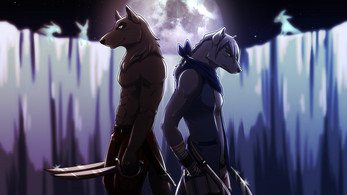 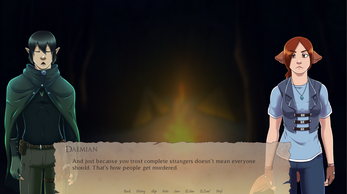 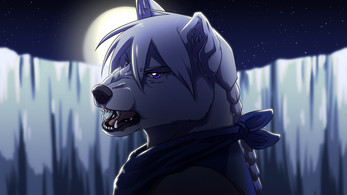