This is Chapter 5 of the series! If you're new, start with Chapter 1 here first.

In this installment, former partners face off, Riza surprises everyone (including herself), and the gang encounters a rather interesting equine.

DreamCatcher: Reflections is a fantasy adventure story told in the form of a series of kinetic novels–visual novels with a linear storyline and minimal “gameplay” elements. Reflections is a ground-up reboot of the long-running webcomic, DreamCatcher, and is heavily inspired by comics, isekai anime, and JRPGs. Chapters take an average of twenty minutes or so to play, but each features between 45 and 55 unique CG images, dozens of character sprite expressions, and of course, an ongoing narrative so you can look forward to the next episode!

Want to know where I'm at with the next chapter? Check out DCR's devlog!

Will this be ported for Android in the future?

Probably not this version, but I'm working on a compilation of the first five chapters that I plan to take to Steam and would like to look into porting for mobile as well.

Thank you for letting me know ^-^ 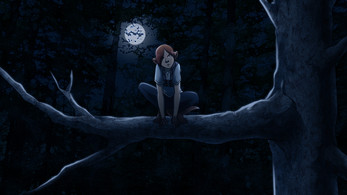 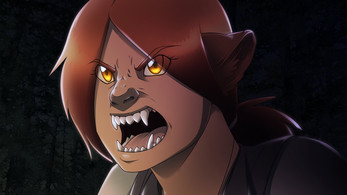 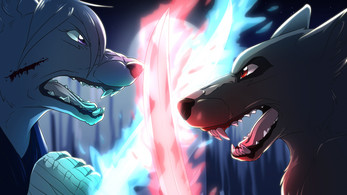 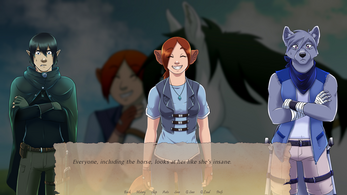 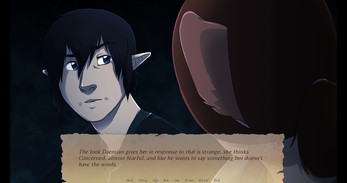 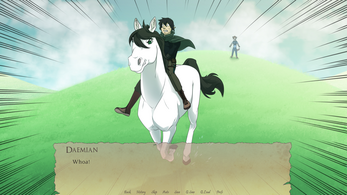