A downloadable game for Windows, macOS, Linux, and Android

After receiving an unassuming dream catcher as a gift one day, Riza soon finds herself following a character she thought she’d made up through a mysterious nexus realm and into a parallel world, where she is supposedly one of seven “Dreamers” of legend. She gets what she’s always wanted–an adventure, and a greater purpose…sort of. The problem is, no one seems to know exactly why the Dreamers are there, just that it means something very, very bad is coming. It’s up to Riza, her new werewolf guardian, Luna, and the assortment of companions they collect along the way to unite with the other Dreamers, and figure out why they were summoned…before it’s too late.

Follow Riza around the map as she chases destiny...or maybe it chases her.

This is the complete first volume of the series, which features updated versions of Chapters 1-5, plus a bonus story. If you'd rather read the beta versions, you can start with Chapter 1 for free here. 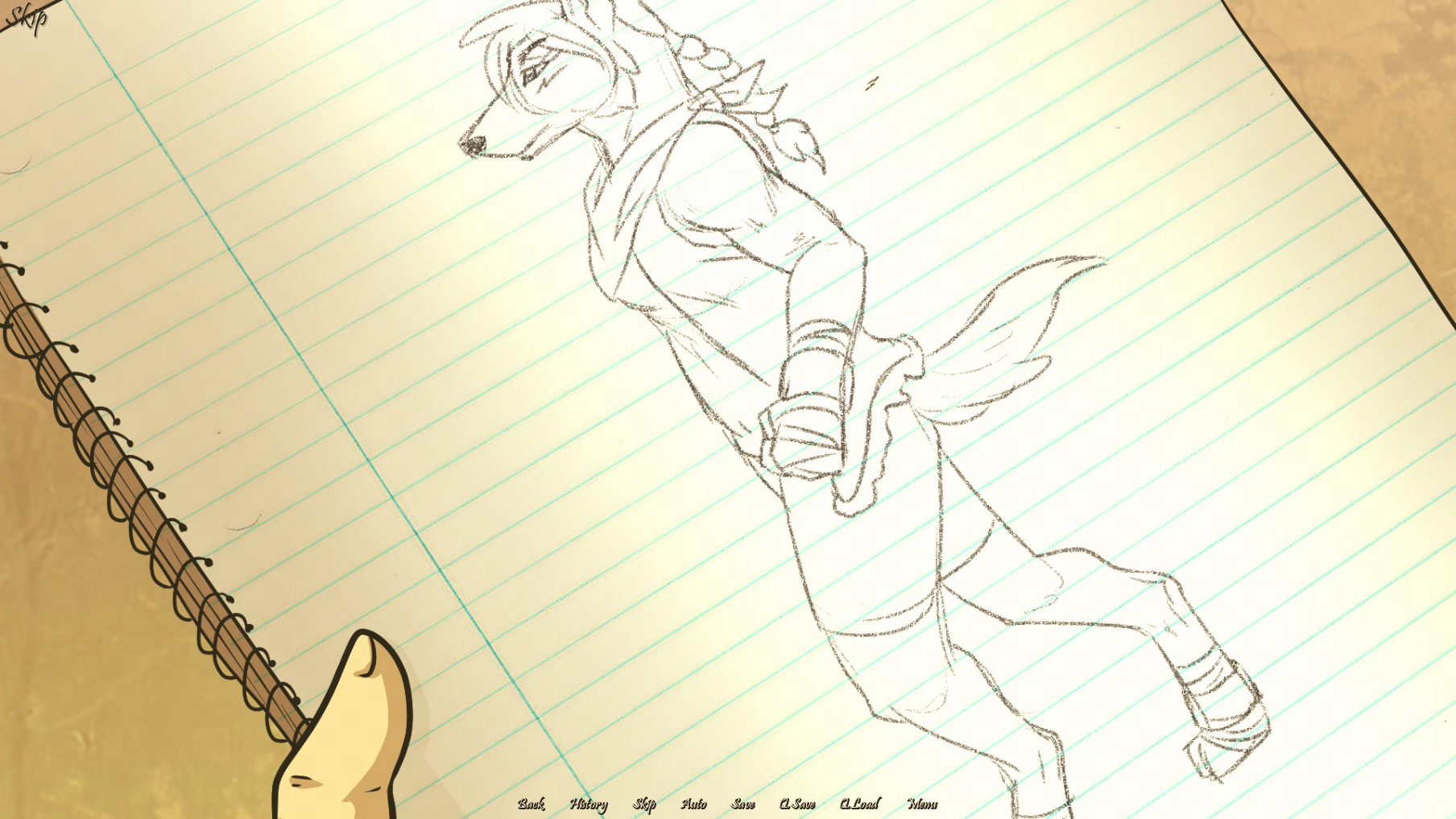 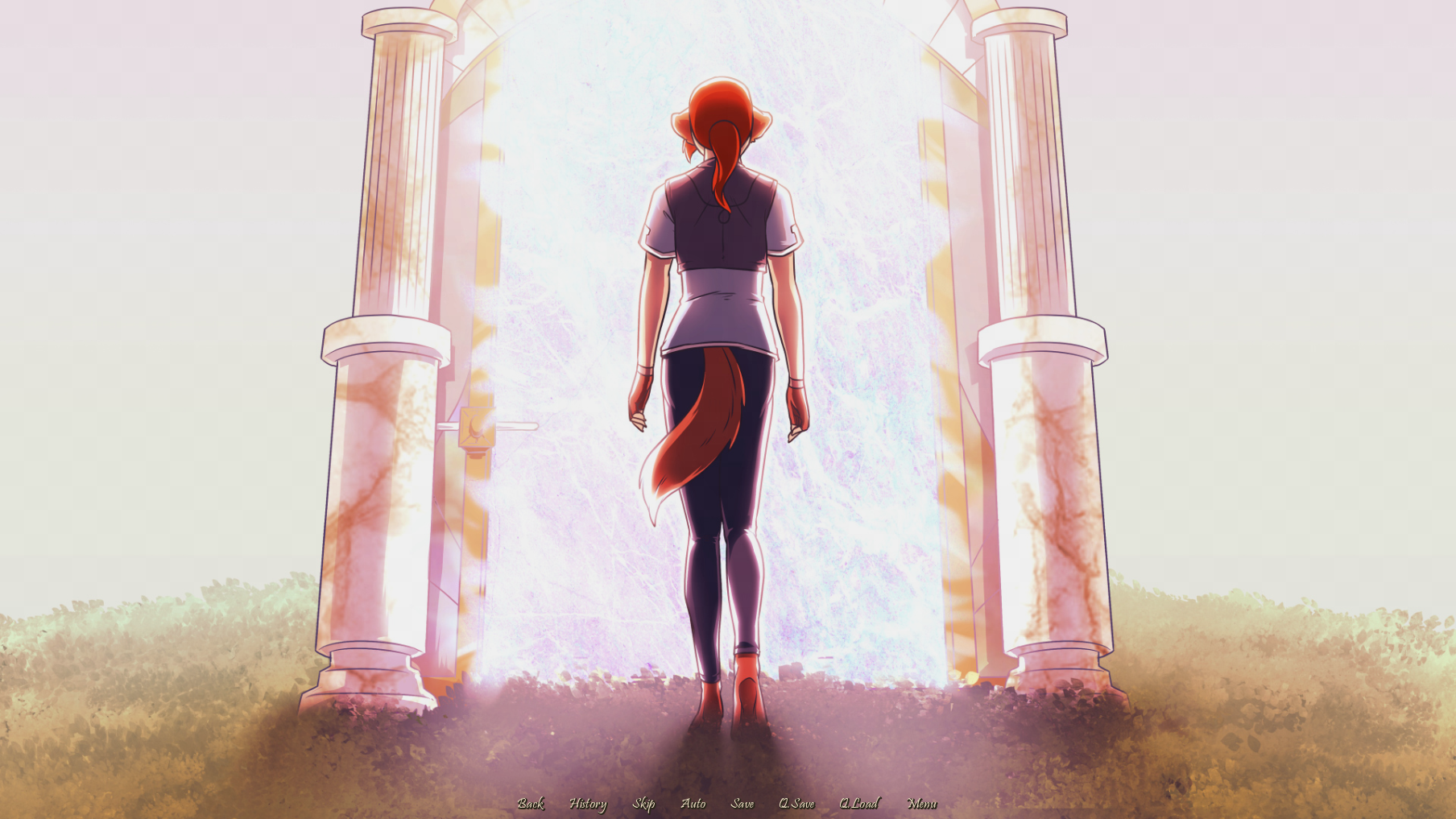 This is a kinetic novel series adapted from a webcomic--there are no choices to make or alternate endings to unlock; just sit back and enjoy the story!

"BETA" vs. "COMPLETE": Chapters listed as "BETA" are the original early releases, and are available for free but are lacking many of the features and polish of the "COMPLETE" version. Betas do not include the voice acting, art gallery, or bonus story, and the first few chapters have the now-outdated GUI and sprites. However, they are perfectly readable and while not the final versions, they are a valid way to enjoy the story. 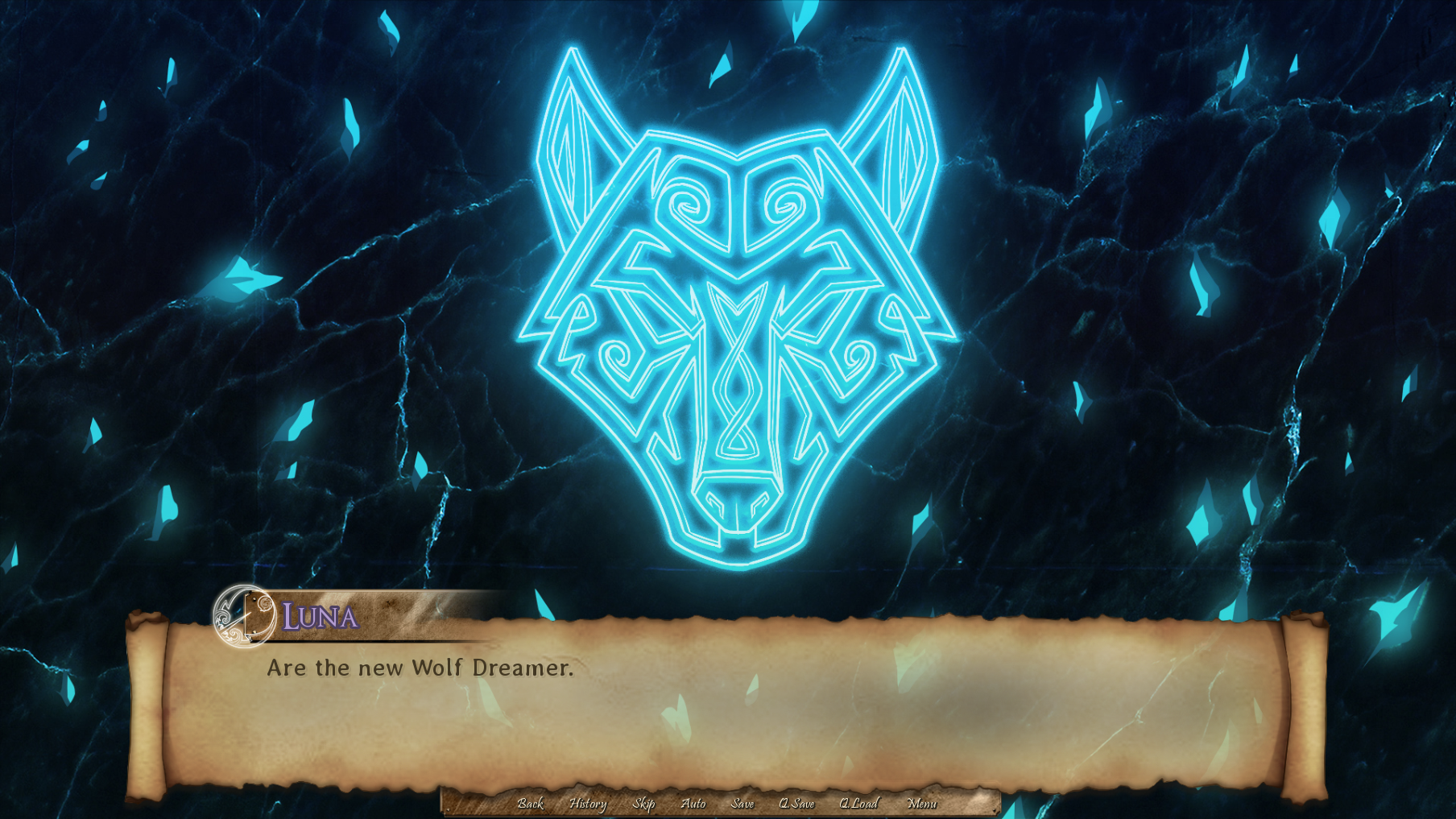 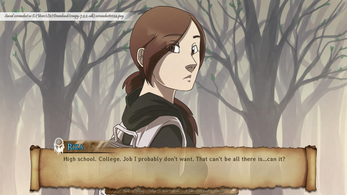 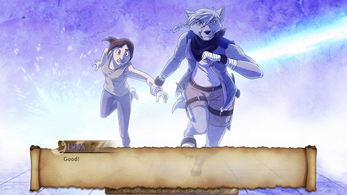 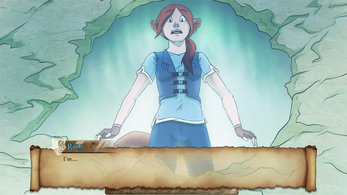 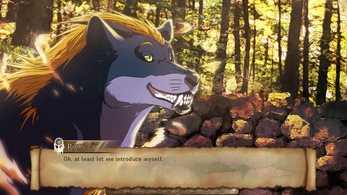 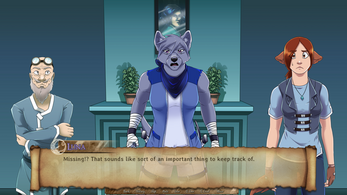 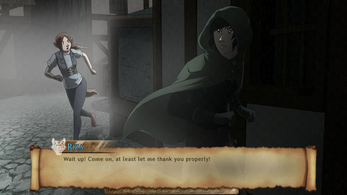 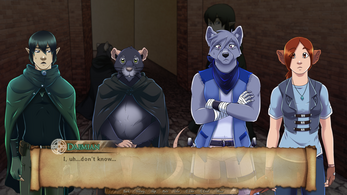 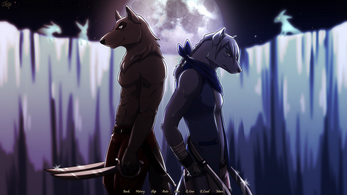 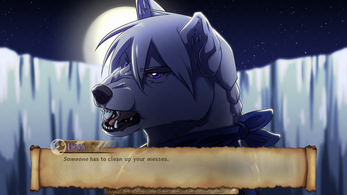 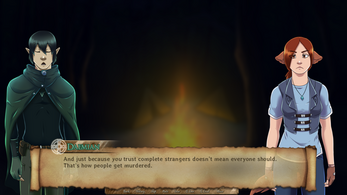 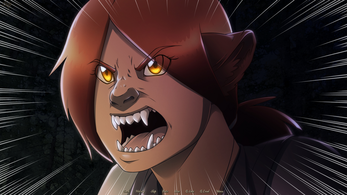